Wilson & Gilkes is an Australian owned industrial designer and manufacturer 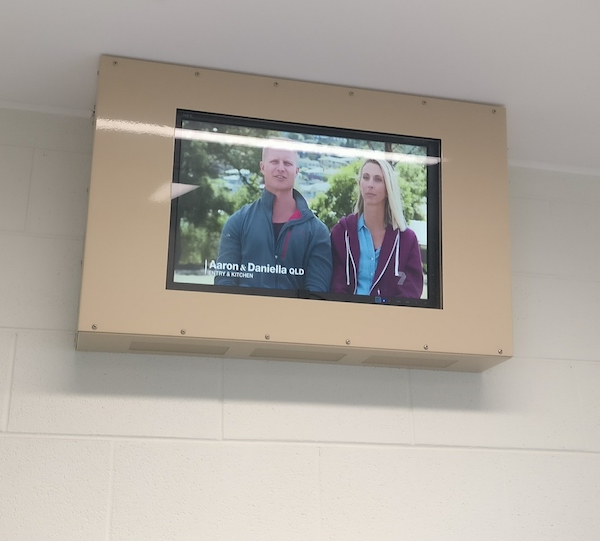 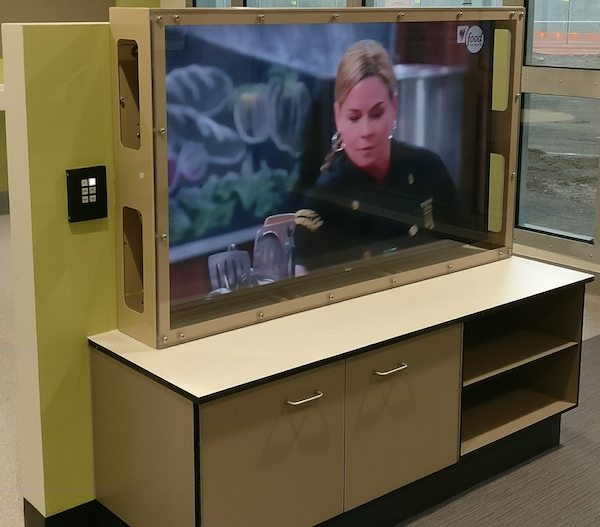 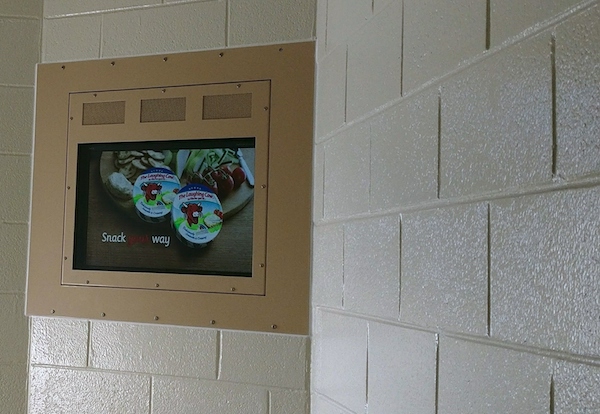